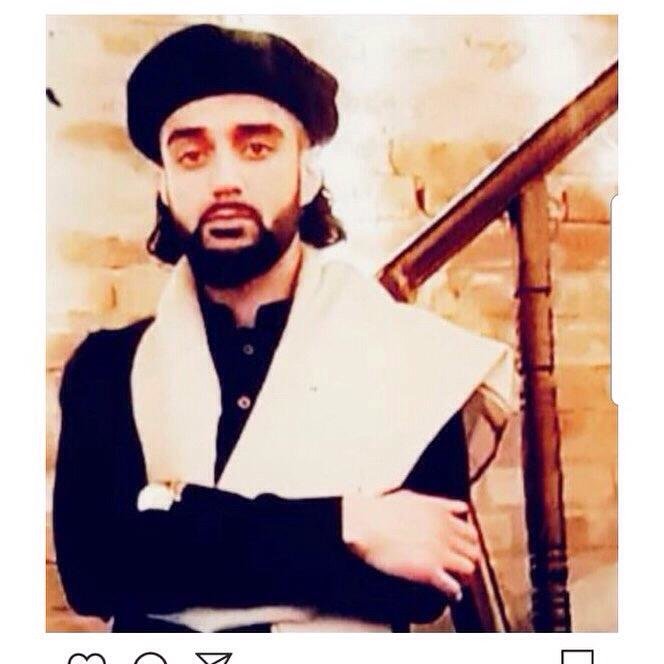 Right After Maghrib Prayer At

He was a kind and thoughtful son, brother, nephew, mamo and friend. He took the teachings of the Holy Prophet (sa) to heart and was an obedient servant of Allah. He treated everyone around him whether at home or at work with such devotion and respect.

May Allah grant Maghfirat to the deceased and elevate his spiritual status in heaven! Amen! May Allah also shower His mercy upon the grieved families and give them solace and fortitude and enable them to bear this loss with patience! Amen!

Share Your Memory of
Imraan
Upload Your Memory View All Memories
Be the first to upload a memory!
Share A Memory
Plant a Tree